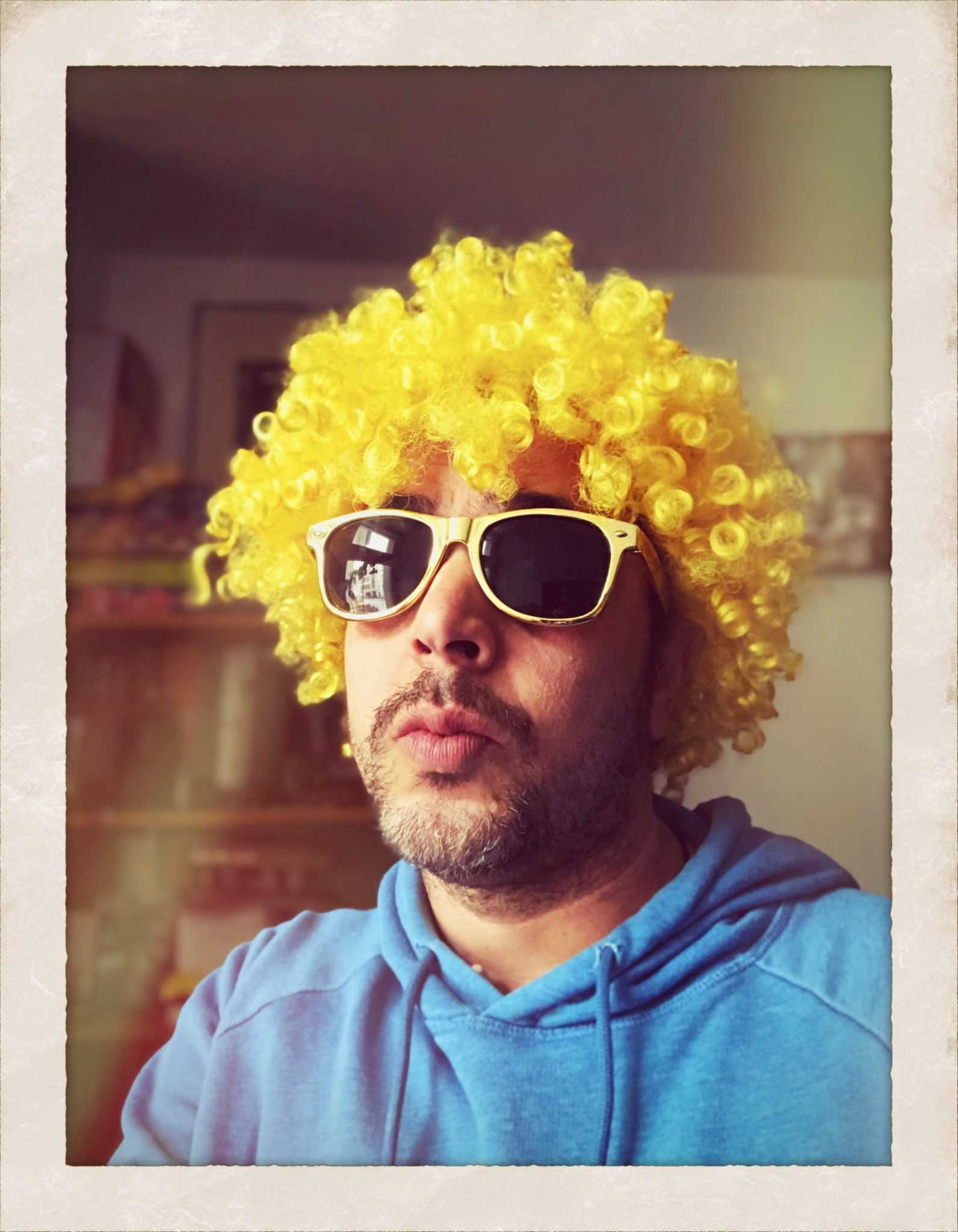 Simo was born in Casablanca in 1976. After graduating from high school with a focus on visual arts, he went to study cinema at a film school in Paris. Back in Morocco he worked for several years in the production of commercials films with a focus on post-production, 3D and visual effects.

In 2008 he founded Mammoth Studio, a company specializing in special effects and 3D animation, which he managed until 2013 when he moved to Germany, since then he has devoted himself exclusively to video and has made several films for various international customers.

He also works on several documentary film projects, including The 7th Door by Ali Essafi, which was shown at the 2017 Berlinale, and recently, Before the dying of the light, by the same director, an archive film released in January 2020, awarded at the Tangier Documentary Film Festival.

He is currently working with Hicham Bajjou on the post-production of his feature documentary project « Génération Boulevard » (80 minutes), which was shot entirely in Morocco and paints a twenty-year-old portrait of the urban culture of Casablanca.

During the Corona crisis, he produced the 15-minute portrait of a French cultural association in Frankfurt, that was affected by the pandemic. In June 2020 he received a fund from the Hessische Kulturstiftung and staged “Under the Cobblestone Beach”, 17 minutes, a documentary that questions the use of public space. 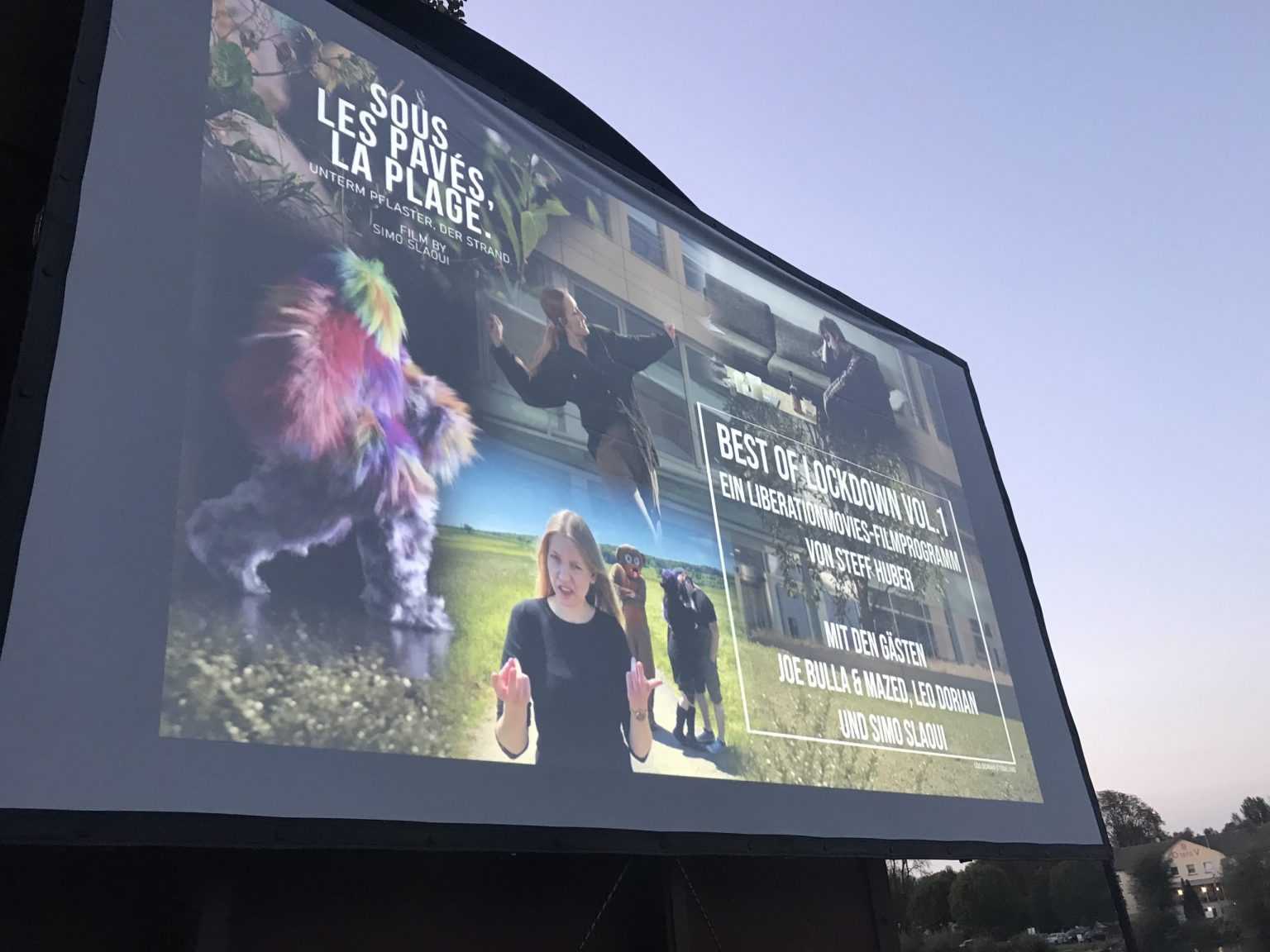